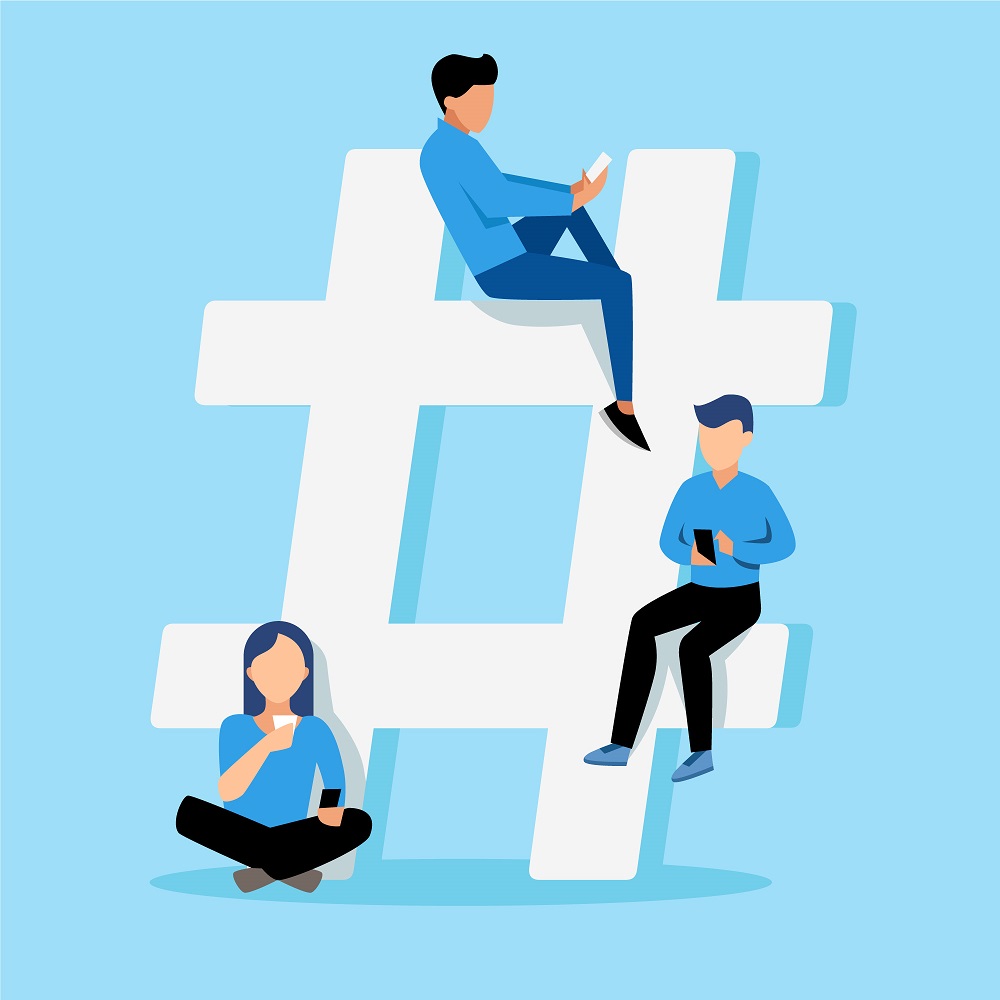 Fleets – Twitter’s version of stories is now live for India

We all saw this coming and were waiting for twitter to join the bandwagon of adding the feature “Stories” which was first introduced by Snapchat. With Snapchat seeing tremendous success, social media giant Facebook decided to take on Snapchat by introducing its version of stories feature and extending it to Facebook and now its twitter adding “Fleets”, its own version of stories where the content posted using fleets would be active for 24 hours and then vanish.

What are Stories in Social Media?

Looking at this tremendous success of Snapchat and IG, twitter decided to bring its version of stories naming the feature as “fleets” which I guess they decided to rhyme with the word tweet.

So, yesterday night the feature got rolled out to Indian audience, which allows users to share content such as text, videos, photos, gifs on their profile which would be active for 24 hours and then vanish, same as what Instagram and Snapchat have.

The testing of fleets started in Brazil and slowly it began its rollout and now India has its own fleet. The Product lead of Twitter Kayvon Beykpour announced on its twitter handle and coined a hashtag to it #FleetsFeedback so that users can use this hashtag to provide feedback to the twitter team.

I guess we would see more developments in this and I am curious how would this increase the reach of the profile of users using it. I did a couple of fleets and was able to add hashtags, images, videos, and GIF. So start Fleeting……!