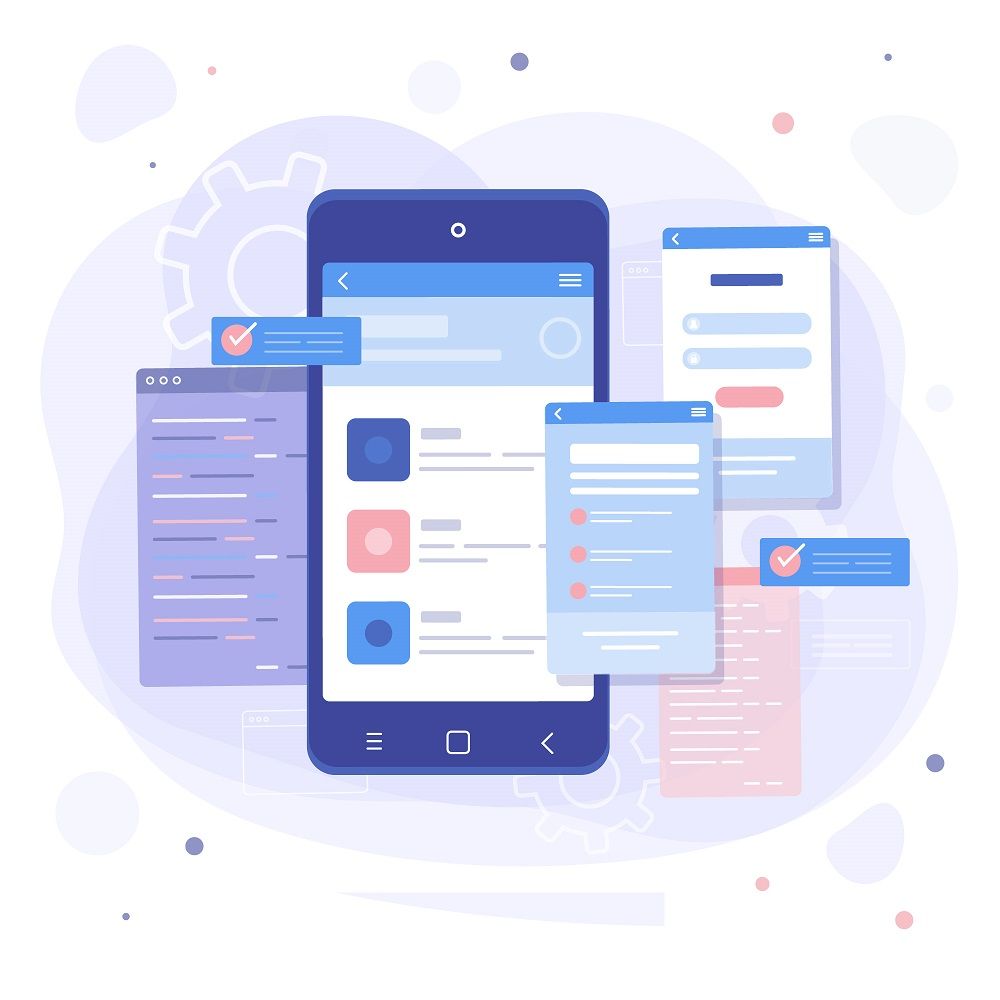 A Guide on ASO for Google Play Store

As we do with SEO for websites, keyword research for ASO is very important. It is also found that keyword density plays an important role in the title and the description of your app page.

Off-Page ASO is similar to Off-Page SEO with a small twist in it. Off-Page ASO comprises of factors which are not under the direct control of developers. Let’s see what are they and how to optimize them

Total No. of Downloads or Installs

Apart from this, there are some don’ts regarding the play store optimization by google itself which can be read here.

Well, we have tried to cover as much as we can and we hope you might have gained valuable information from this article. Do leave your valuable feedbacks below.