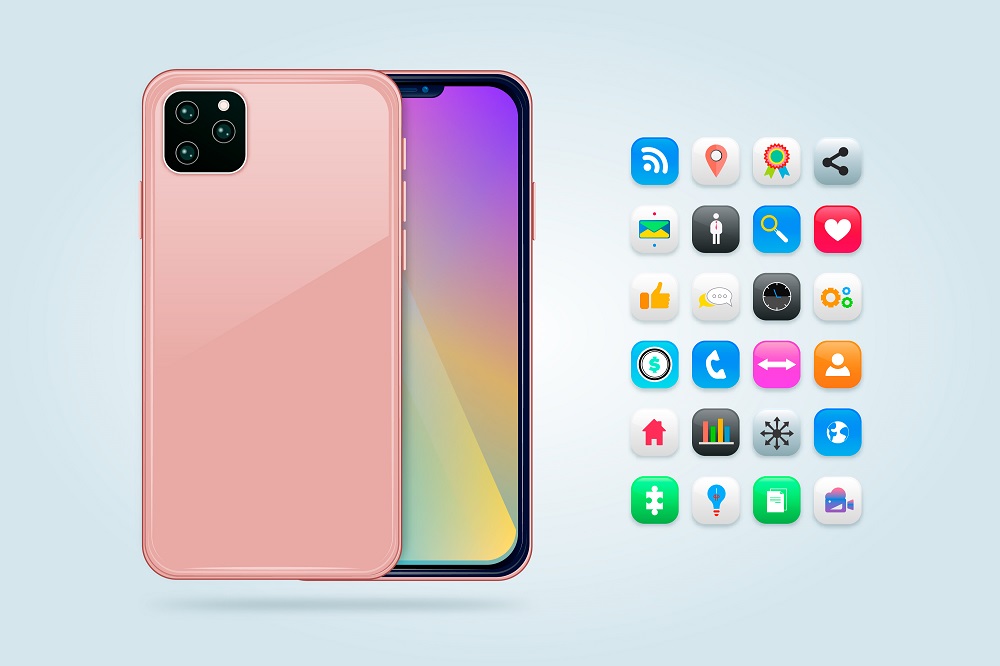 A Guide on ASO for Apple App Store

A couple of months back, we wrote an article about App Store Optimization and also how to perform ASO for Google Play Store. This time we have come up with a detailed guide on how to do ASO for Apple App Store

Similarly to google play store, Apple App Store hosts millions of app and to get visibility is not easy. To get higher visibility for your apps on Apple Store, ASO is the go-to strategy for getting more downloads and higher app store ranking.

Why should you do ASO for your Apps hosted on Apple Store?

With more than 2.5 million apps hosted on Apple App Store, you need a powerful marketing strategy to get your app to the right audience. As per Apple Search Ads, 65% of App downloads are initiated directly from Apple App store search. Due to this, it becomes furthermore crucial to have a strategy of ASO for Apple App store.

To find a perfect app name w.r.t your app category, keyword research would be your first step. Finding the right keyword and placing them into the App name is of utmost importance. The App store ranking algorithm takes note of the keywords from the App Name and its Subtitle.

According to a study by incapia, An App containing a keyword in the App Name had a higher chance of ranking.

Keyword Placement in the App Name:

In this case, we would advise running a 2-week test by switching the keyword placement and monitoring the App ranking.

In late 2017, Apple introduced a new field in the Apple App store named as App Subtitle. This field allows a maximum of 30 characters similar to the App Name field. This move comprehends the reduction of max characters in App Name.

App publishers now can focus on creating a crisp App Name and then using the subtitle to give it a supporting semantic keyword for better ranking.

How to write a perfect App Subtitle?

How to write a perfect App Name?

When there is characters limit, it becomes difficult to have an App name which would meet all your requirements, but it is not impossible. You should have a unique app name which is relevant to your topic, plus, placing your focus keywords in the name intelligently.

Very simple, it gives more context to the users to understand what your app is all about. Plus you have the liberty of 4000 characters to explain all the features of your app. I guess one would be stupid enough not to utilize a colossal content estate on the app store.

You can make your app descriptions interesting by adding emojis, breaking into bullet points being informative as much as you can.

You would be wondering how does an icon play a vital role in ASO. It does not, but it is the very first thing the user will notice, moreover it’s a mandatory element while uploading the application. Your users would recognize your app by the App Icon as a website visitor does w.r.t to the website via its logo.

Make sure to have a unique, de-cluttered app icon. We all know the following phrase “Less is More”.

Focus on App Screenshot and Videos:

Your app screenshots and videos hold the topmost responsibility to make sure the users download the app once he lands on your app store page.

Why App Screenshot and App Videos are Important?

App screenshots and App videos should showcase your app features. Also, users tend to look at screenshots for the authenticity of your app.

Remember the first impression is the last impression, don’t leave a single stone unturned in providing users with the best screenshot in all possible modes. Use the complete estate offered by the App Store to showcase your apps

Based on the topic of your app, you are the best judge of what orientation of screenshot you would like to showcase to the users. Try to be a storyteller with your App screens. Check how Snapchat tells its app story via its app screenshot.

Once listed on the Apple App store it’s time to localize your app. This applies to applications who would like to target different countries. A classic example would be Tiktok or Snapchat. Localization is used when the App Publisher wishes to show information in the countries native language.

Ratings & Reviews in Apple App store work the same way it works on Google Play Store. The more the ratings and the reviews, it builds trust among the users and plays a vital role in the ranking algorithm.

Higher the rating more is your app relevant to the search performed by the user on the apple search app store. It is observed that 9 out of 10 users read at least one review before downloading the app.

Make sure to keep your app updated regularly. It does not impact the strategy of ASO for Apple App Store directly, but, it helps in building trust among the users. An additional benefit is your app remains bug-free for most of the time.

Drop down your thoughts if you have liked this piece of content on how to do ASO for Apple App store and let us know which one do you think is the most critical one.